72 of 202:  A grid-matrix-system for everything, everywhere for all time. Not a theory or vision, just math.

Scholars, scientists and thoughtful people are right to be enamored with the concept of pi. I would guess that it is the most-ubiquitous and most-used of all the dimensionless constants; and, as of today, it continues to be understood to be never ending and never repeating. It is a wonderful irrational number and ratio that confounds us all.  (Definitions – Questions)

But should it?
If we were to bring the concept of infinity (remember the most aloof ∞) back into the discussions, π just might be seen in a very new way.

Key Question: How can a number be never ending and never repeating and still be contained within our finite universe? Think about it.

What is our definition of infinity? So many leading-bleeding scholars want to either retire, ignore, or throw out the concepts of infinity, space and time. All three have definitions that come right out of the work of Isaac Newton and have been pounded into our commonsense worldviews since we were children. If we were all to look up into the clear night sky, invariably one of us will say, “It goes on forever.” That is straight out of the 1687 Principia of absolute space and time. Our best scholars are strenuously objecting. And, they should. Space, time and infinity are getting in their way. But, let’s not throw out the baby with the bathwater.

Let’s refine the three. In the process, let’s introduce a new pi that takes its place as the foremost transition between the finite to the infinite. (Redefine infinity) (Redefine space-time) Redefine!

The illustration (above right) was done to demonstrate the stacking of cannonballs and to show the emergence of lattice as well as triangles, tetrahedrons, and octahedrons. If you were to click on that image above, you will also see the emergence of the first octahedron.

Now, let’s push this construction down into a scale of the universe that begins with the Planck units.  Put aside all that we have been told about the singularity at the Planck scale, and ask, “What is generated first? What is the first manifestation of physicality even though it is well-beyond our abilities to measure it?

Planckspheres, Quantum Foam and  John Wheeler.  My simple recommendation is to revisit  John Wheeler’s suggestion that his quantum foam associated with quantum fluctuations be called Planckspheres. I would argue that the word, foam, is not quite appropriate; there is nothing foamy about them. That image (above right), I believe, more closely captures the earliest dynamics within the universe, a thoroughly physical place where the first  moment is best captured by the Planck units (except for a slight modification of temperature which will be addressed later).

These perfect little spheres with real numbers to describe them manifest as space-and-time and as mass-and-charge. This magical configuration, the most simple combination of dimensionless constants, creates a sphere in the first instant of the start of our universe.  So, in deference to Max Planck who gave us this first pass at this special combination of numbers, it seems that the spheres should be called Planckspheres.

The emergence of lattice, triangles, tetrahedrons and octahedrons are almost immediate, as the doubling with all subsequent notations begins.  Yet, within this scheme of things, that first notation is still performing just like it did in the beginning. It provides a constant starting of the universe. Neil Turok calls it  calls it a “perpetual state” of starts.  And, I think there is a good chance that all those immeasurable Planckspheres and early structures are probably the long-sought dark energy and dark matter.

We will not begin to measure actual things until perhaps the 64th notation. Certainly we are measuring at the 67th, which we call the CERN-scale.  Yet it will take until the 84th notation before we can even begin to measure a unit of time. To get to the first second within this universe, we must go up to the 143rd notation!  And, the next surprise is that by the 202nd notation we are well within the definitions of the Observable Universe and the Age of the Universe and the entire history of people, places and things.   More

Letters, Email, Tweets to scholars, scientists, and other leaders 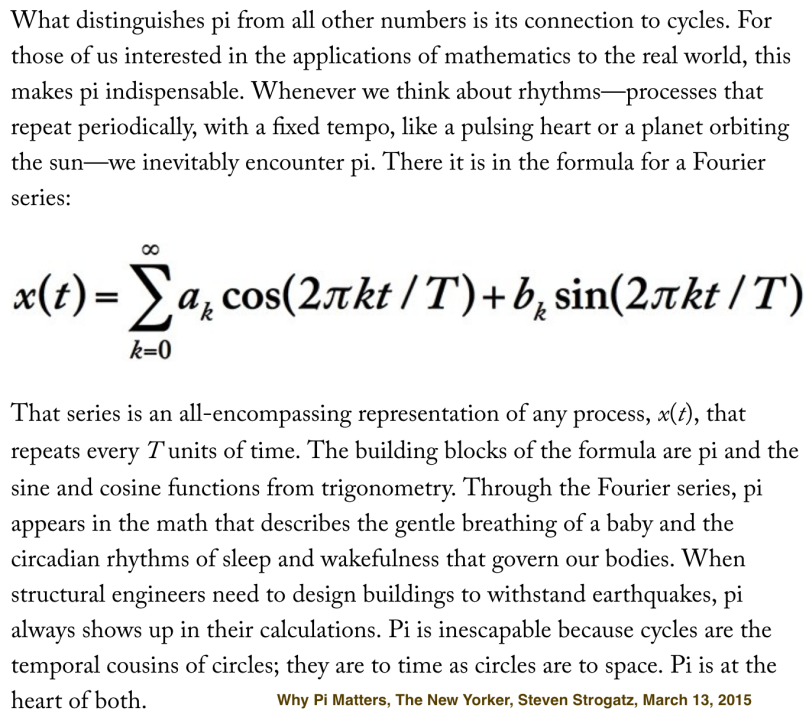