“A new scientific truth does not triumph by convincing its opponents and making them see the light, but rather… science advances one funeral at a time.” – Max Planck*

There’s no place or time for arrogance and a lack of openness. There are far too many unanswered questions; we all need to become problem solvers (always, right up until we die). Be like Einstein who said, “The pursuit of truth and beauty is the sphere in which we are permitted to remain children all our lives.”

Arrogance blinds the mind. It replaces the real adventure of an open search for that deeper truth and profound beauty (the faces of perfection, symmetry or harmony). Arrogance dulls the naïvetés of our youth. None of us should spend precious time and energy defending incomplete positions, but we always should be encouraging questions and participation.

Going in circles. One hundred years is enough time to tell us that a new direction is needed, that our underlying assumptions are not quite right. Our searches for dark matter and dark energy qualify. Also, time’s arrow has been a problem for centuries. It assuredly qualifies.

The simple part of Max Planck’s formula for Planck Time could change everything. The five pictured above could have mapped the universe during their 1931 dinner together. Perhaps they didn’t have “simplicity” deep within their very being. Perhaps their Nobel prize dulled their curiosity. Planck Time remained an intellectual orphan until 2001 when Frank Wilczek of MIT (Nobel, 2004) lifted this part of Planck’s work out of oblivion. Within three articles in Physics Today, Wilczek recognized Planck’s core concepts. In 2016 we stretched the simple part of Planck’s Formula from Planck Time to the Age of the Universe in 202 doublings.

See lines 2, 3, 4, 5  (horizontally-scrolled chart):  Those numbers are begging us to re-examine our concepts of light, space and time.

From 1899 to 1905 Max Planck worked to discern natural units for time, length, mass and  charge, all from the properties of nature, not from human constructs. With Einstein’s formula and Planck’s formula, they could readily see that light was a key part of each definition and that length-and-time are clearly derivative and necessarily intertwined.

A simple orientation, a simple formula, a new view of the universe

Double the Planck base units, continue doubling each result, in 202 successive doublings you will have everything, everywhere, for all time, notated in a very tight mathematical relation. It is an outline, the beginning of a working model of the universe.

It has been ignored by the scholarly/academic community. There has been no criticism, no corrections, no related insights. No real response.

First, it challenges the past 40 years of big bang cosmology. Second, “It wasn’t invented here.” Third, it originated in a high school. It doesn’t have the proper pedigree and there have been no professional articles that have been published. Publications have all said, “Not interested.” Scientific American, Science, Nature… all the way to Wikipedia. So, everything is posted on the web.

These are the key points we are carrying forward in each new homepage:

* This quote comes from his book, Scientific Autobiography and Other Papers, Max Planck, Philosophical Library, 1949.

Note: If string theory is incorrect as it is currently constructed, there is plenty of time-and-space to make adjustments and corrections within those first 64 notations. It just has to be part of some kind of unified theory of mathematics. -BEC

“All matter originates and exists only by virtue of a force which brings the particle of an atom to vibration and holds this most minute solar system of the atom together. We must assume behind this force the existence of a conscious and intelligent mind. This mind is the matrix of all matter.“ 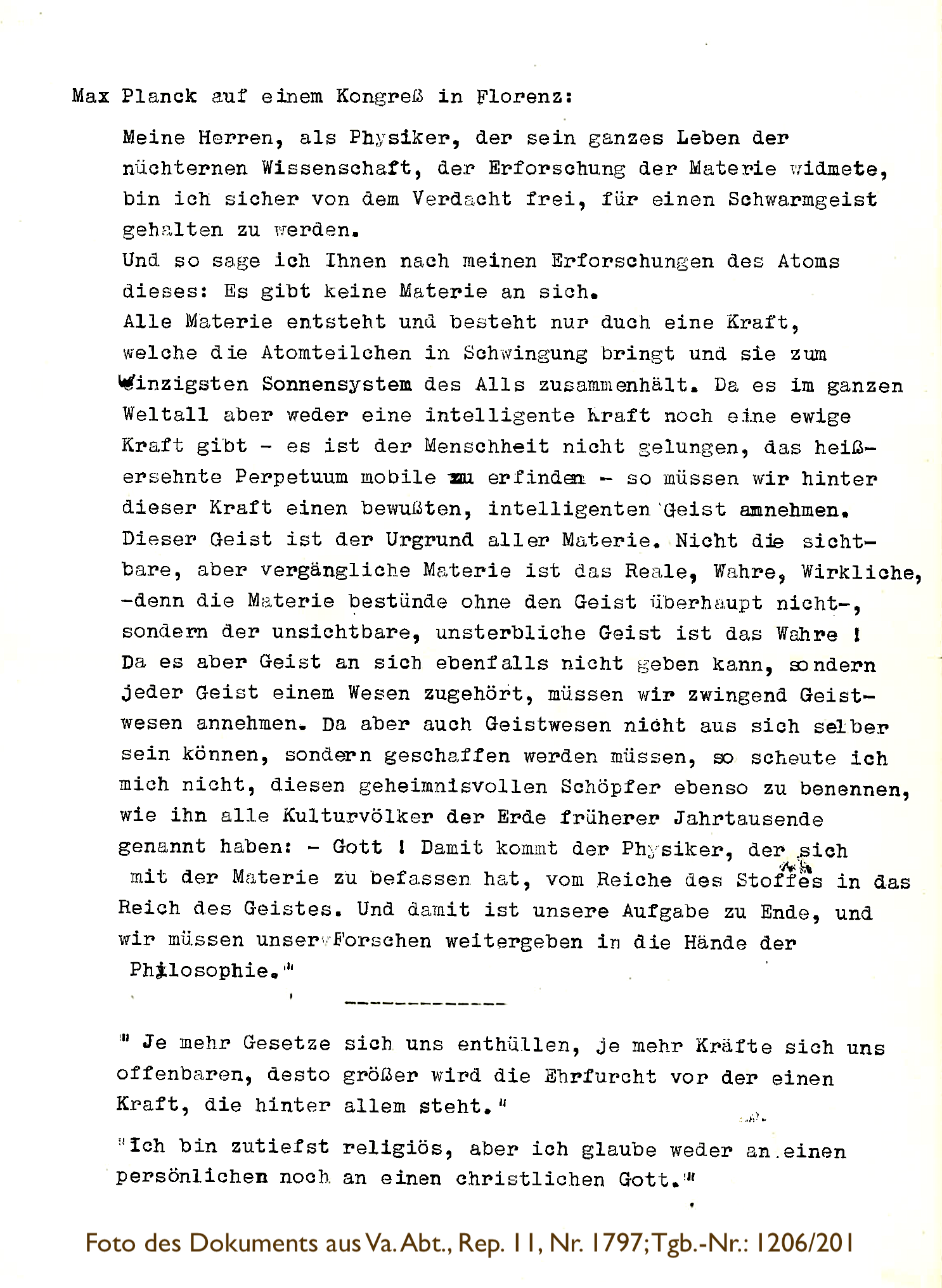 Challenge us. Coach us. We need all the help we can get.

Which concept is strongest? Which is weakest?

Key documents that were recently homepages:

October 16: Looking in the dark for Dark Matter & Dark Energy

October 12: What would you do with this model of the universe?

September 28: An Open letter about nature of light

September 19: On Validating The Efficacy of our Model.

September 14: Your critical review is encouraged.

September 5: Commonsense – It is not common and it is not a sense.

August 31: Reviews – You are invited to review an alternative to Big Bang Cosmology.

August 26: Problems – We all must become problem solvers.

August 5: On embracing the functions of our Universe

August 2: This Simple Scale of the Universe

July 12: An addendum to the Standard Models and for all algorithms

July 8: Compilations of concepts that could give rise to the 202 doublings

May 18: Alternative to the Big Bang theory

April 30: Emergence & Growth from the first moment in time

An excellent resource to translate any of our pages by its URL:

Source for Einstein’s quote, “…the pursuit of truth and beauty is the sphere in which we are permitted to remain children all our lives.”

See Ellis note on Defending the Integrity of Physics