Citations within this website:
•  From Perfection to Imperfection
•  The First Three Minutes Revisited

Of course, you are one of the most cited scholars in our time so I recognize that my little references may just be a nuisance. I will be going deeper within your concept of a grand reductionism. From Planck Time to this moment, the Now, all ordered by base-2 exponentiation (assuming a doubling of the Plancksphere for each of the 202 notations so an infinitesimal aether becomes the underlayment of the universe) seems rather “grand” though totally idiosyncratic! But given these days and times of sheer idiocy, I ask, “Why not?”.

I’ll insert the two references below so you can see them, albeit slightly out of context.

I wish you continued excellent health in these strange days,

PS. The two most recent references can be found here:

Consider the four equations and their numbers for space (length), time, mass and charge (Illustration 1).  We asked, “If the Planck Length and Planck Time are the smallest possible units of length and time, does it follow that these are also the first units of length and time? [1] Does it follow that these equations, with all their dimensionless constants, come together to become the very first moment of physicality?” Unwittingly we had opened the “CDM of the universe” and wondered if Steven Weinberg would consider it a “grand reductionism.” [2]
[2] We started as everything does — simple. We take very little steps and ask simple questions. We try to respect all the scholarship that has gone on before us. When we become confused, we step back to something more simple. So, it was with deep respect that we engaged the CDM approach to the universe and read that the most-distinguished Steven Weinberg (book, Facing Up) might call this model, “a grand reductionism.” We continue wrestling with his work and with these other scholars:

In 1979 I first met Steven Weinberg at his office in Jefferson and Lyman Labs at Harvard. He did not yet have his Nobel prize, but The First Three Minutes was out.

RE:  The First Three Minutes Revisited

I would be interested to hear your thoughts about this rather idiosyncratic chart! Thank you.

PS. These are the key points that have emerged from this chart. Obviously, it is all a quite stretch!

*We also talked about the display project at MIT and my work to summarize your work. There were 77 living scholars selected from around the world and you were among them.

RE: Planck’s Time & Length, The First Three Minutes, and Time in Powers of Ten

Unwittingly we have begun working with Planck Time. We started with the Planck Length on December 19, 2011.

Our high school geometry classes over here in New Orleans backed into a model of the universe using base-2 exponential notation. We multiplied the Planck Length and Planck Time by 2 until we got out to the Observable Universe and the Age of the Universe respectively. Here is a link within our work on a science fair project:  https://81018.com/plancktime/

The fascinating thing we discovered along the way is what we are calling “the really-real small-scale universe.” It has a geometry and a systemic order (numbers and symmetries). Nobody seems to know much about it although analyzed throughout human history and called the aether (ether), vinculum, plenum, matrix, grid, continuum, firmament and hypostases. If we divide this little mathematical-geometric universe into “thirds” as the small-human-large scale, the small-scale universe finally has some definition but now it only takes us up to size of the fermions and bosons.

What do you think? Just poppycock? Nonsense?

If it is nonsense, please, please tell us why and we can go back to normal and get on with our life. If not…  Thank you. 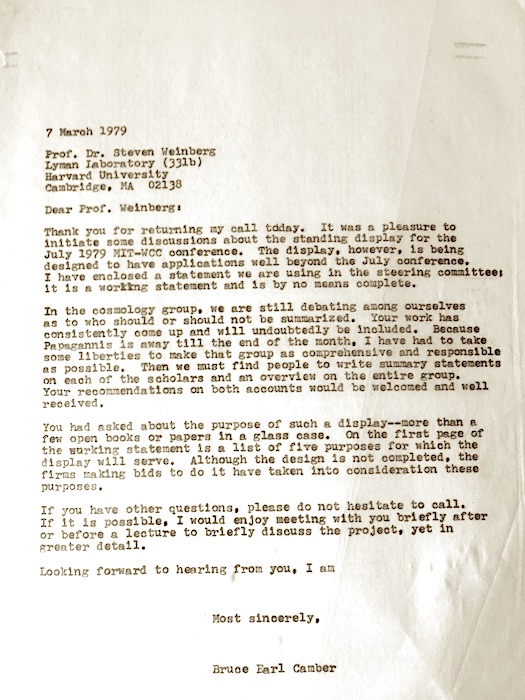